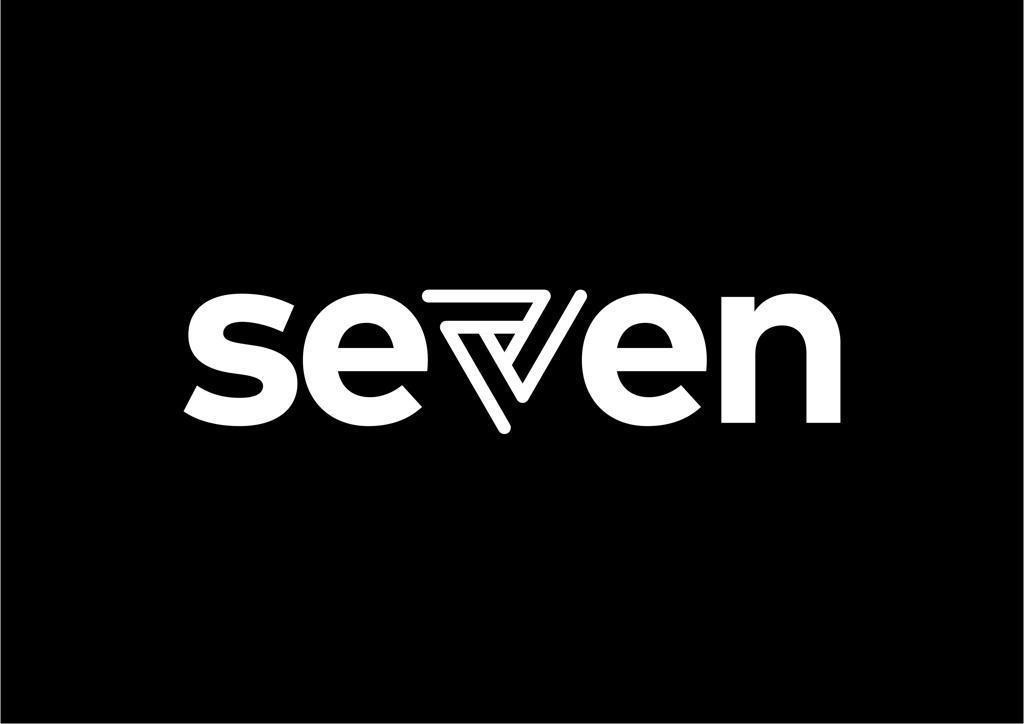 Seven Music is a recording company from Jakarta and founded in 2009 by 2 persons, Yan Gunawan and Wawan AEC, 2 persons who want to try opening their own local label. Yan Gunawan has produced several artists which at that time has been work with Universal Music. He is also a young entrepreneurs who also has one of the largest agency companies in Jakarta. And Wawan AEC is someone who has been in the recording label for a very long time. Starting with RIS Musik, then BMG - which later merged with Sony BMG, until being trusted as a label manager at Warner Music until his career continued at Universal Music.